My students – the common factor 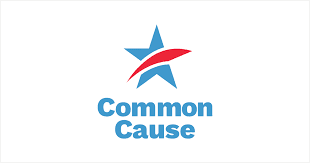 My only student whom I taught for 5 years from primary one to primary six ( only 5 years because he was promoted from halfway in primary four to primary 5) is my first student.

All my others students were taught only for a short period.

My student Chan Tze Xin was sent by her parents when she was a few months into primary two and could read well in Malay and Hanyu Pinyin but was unable to read at grade level as far as English was concerned.

Her mother was at wit's end as she was unable to make headway in teaching her daughter to read in English.
I taught her for less than one month explaining to her that the sounds of alphabets she had learned in school is incorrect and proceeded to teach her the correct sounds of alphabets.

I then explained to her mother on how to teach her. The mother was a full-time housewife and taught and guided her until she could read well in English.

As such it is the mother who should get the credit for guiding her daughter.

Chan Tze Xin obtained the maximum marks one can obtain in Matriculation as shown in the photo at the bottom of this page.

As I have mentioned several times in my blog, all the students who have come to me are intelligent kids who had shut down from learning to read in English because of confusion. All they need is to be cleared of their confusion and they will be well on the way to excel in their schools.

I am convinced that the reason why many kids leave school being unable to read in English is that they are taught the wrong sounds of alphabets and therefore shut down from learning to read. It has nothing to do with teaching using the phonics method or whole language method.

Read the testimonials received from parents of some of the children I have taught over the years at http://luqmantestimonial.blogspot.com/ 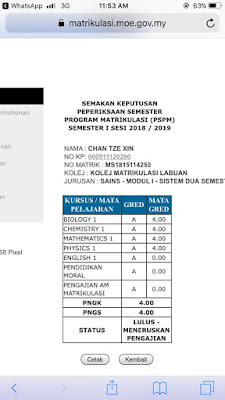 Posted by Luqman Michel at 3:11 PM