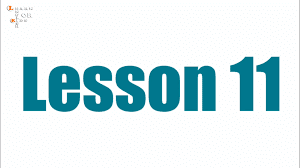 Here are two words, ‘baby’ and ‘do’, that you need to explain to your child/student.

The sound of ‘a’ represented in the word ‘baby’ is as in the word ace. Here the sound is as in the letter name. Impress upon him that many of the letters represent more than one sound. Do listen to my videos on shut down kids in my video channel found here.

Another letter that needs pointing out is the second ‘b’ in the word baby. Tell him that the second letter ‘b’ uses the sound represented by the letter name which is different from the letter sound of the first letter ‘b’.

The explanations above will ensure that a kid predisposed to shutting down will not be confused.

Kids need to be informed that all letters in the English language represent more than one sound.

Posted by Luqman Michel at 6:20 AM