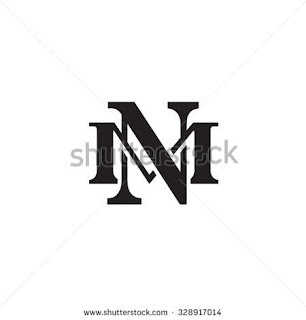 Here is a Tweet for which I had no answer and had to refer to my mentor. I am posting this here as it may be useful to other readers.

Question-what if a child sees N, but the printed letter is M? Phonemic awareness won’t mean anything because they aren’t seeing the letter others see. What can I do to help?

Dr. K. This is an interesting question. I have not encountered such a child in my 15 years of tuition.

I am sure you know I am not a trained teacher but...

Obviously, this has nothing to do with phonics.

I will ask my friend and get back to you.

Thank you! I’m asking because I have seen it happen.

I then sent an email to my mentor who had guided me with many questions I had asked him since 2010. He responded immediately and here is his response. (Unfortunately, I had missed including the child’s age.)

I'm not convinced, however, that is an issue of how the child "sees the letter."  More often than not it's still comes down to a labeling issue.  Every once in a while, there is a visual piece that doesn't allow the child to see the letter properly, but that is fairly rare.

How old is the child and what have they done to teach the letters?

If she really thinks it's a visual issue, then they should go to an optometrist - but I would caution against the "you go to a carpenter you get a nail" in that professionals frequently make referrals based on their own specialty.

She can also reach out to me directly.

The following is a tweet in response to the question: How old is the child and what have they done to teach the letters?

7, lots of reading and OT with writing. Other interventions are in the works.

Please contact him directly. He helped me with many questions I had in 2010. I speak confidently on shut down kids mainly because of him.

I appreciate the good advice and information! I have a lot to read through!

Posted by Luqman Michel at 4:38 AM