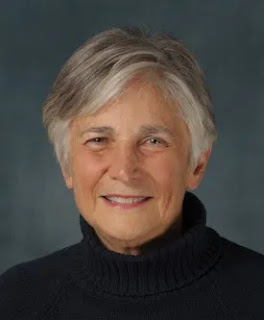 Here is a response from a teacher who responded to my comment on Diane Ravitch’s blog post.
bethree5 on NEPC: There Is No “Science of Reading”.

“The researchers who only speak one language – English – have yet to do research on why many smart kids can read in Malay and Romanised Mandarin, both of which use the same letters as English but are unable to read in English. I have done that research for 15 years with more than 70 […]”


Good point. Is the problem basically poor pedagogy? I’ve seen video clips of little kids chopping the air with their hands as they call out, e.g., “buh! ih! guh!” When you “blend,” you get “buh-ih-guh” instead of “big.” But I also find [googling around] warnings to teachers to pronounce the “pure” phoneme & don’t add a big schwa to a consonant phoneme. Lots of demonstrations at youtube, e.g. this one.
That particular issue goes to teacher qualification and training. I can’t speak to how ed schools train certified elemsch teachers. (To hear the reading-wars ranters tell it, they get no “training in phonics” – whatever that means – at all.) But as a special [Spanish] to regional PreK’s, I’ve observed precisely that wrong method you describe being drilled with 4y.o.’s.


Bear in mind she speaks more than one language.

It is our guys and gals from the US, the UK and the arrogant so-called educators from Down Under who just cannot understand what I mean by kids here can read in Malay and Romanised Mandarin but not in English.

Read the last sentence on Bethree's response above again. If 4-year-olds are drilled buh-ih-guh and asked to blend them why would kids who are predisposed to shutting down not disengage from learning to read?

This is how phonics is being taught in most schools. This statement of fact is easy to be investigated.

Those children who shut down are then classified as dyslexic.

The rest somehow analyse and begin to read but at a much later time. A lot of time is wasted in figuring out how to read because pronunciation of phonemes are taught wrongly.

Posted by Luqman Michel at 6:42 PM