Notes for parents and teachers (Part 1) 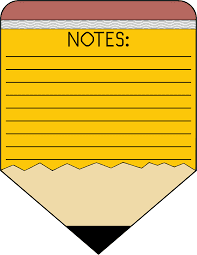 The short answer is no or at least in most instances phonics is not taught correctly. The main reason is that very few teachers are trained or equipped to teach phonics. Most schools that teach phonics add extraneous sounds to consonants which leads to about 20 to 30 percent of children predisposed to shutting down to disengage from learning to read.

This book which aims to teach phonics correctly will dramatically reduce the number of children destined to become illiterate.

Since the starting point for reading is sound it is extremely important that the sounds represented by letters are taught correctly from the onset.

Phonics involves the relationship between sounds and their spellings. The goal of phonics instruction is to teach students the most common sound-spelling relationships so that they can decode, or sound out, words. This decoding ability is a crucial element in reading success.

I do not subscribe to ‘intensive phonics’ which teaches all of the main sound-symbol relationship intensively. Children who have learned their alphabet names can read from day one with the introduction of a few sight words and a few sound symbol relationships.

Posted by Luqman Michel at 3:26 AM